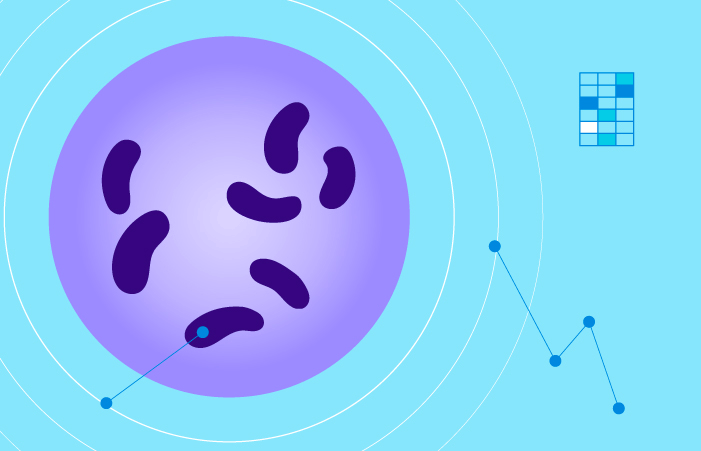 This webinar will discuss cutting-edge tools and technologies that can help you overcome the top 5 challenges in microbial cultures, capture data during important transient events, and screen more conditions in a shorter timeframe. Our application experts will present data on how real-time monitoring of pH, dissolved oxygen, and biomass with affordable optical sensors is changing traditional microbial cultures. By providing insights into cellular metabolism and gathering data at the pericellular level, optical sensing of critical process parameters is proving useful for experimental design, scale-up, and manufacturing control.

We will highlight how the inclusion of optical sensing technology can illuminate the black box of small-scale microbial cultures, render scale up easier, faster, and less costly, and decrease the time from bench to bedside.

WHAT YOU WILL LEARN:

Ian is an industrial microbiologist and fermentation scientist specializing in process optimization and upstream modification of cell culture parameters for increased yield, viability, and productivity. Experienced with a variety of fermentation technologies including hollow-fiber bioreactor systems, industrial stirred-tanks, and shake-flasks, Ian is excited to lend his background in cell culture to the SBI team.

Ian earned a B.S. in Biological Sciences from Georgia State University where he worked with a research team on the development of volatile organic compounds produced via fermentation of Rhodococcus rhodochrous for treatment of fungal pathogens, specifically Pseudogymnoascus destructans, the causative agent of White-Nose Syndrome in bats.

Though originally from Bakersfield California and having resided in Atlanta since 2007, Ian considers Seattle his hometown, the town where he lived for a decade and met his wife. When not working, Ian enjoys traveling the world; he and his wife have traveled to more than 20 countries, including a three month backpack tour of South America. If they aren’t traveling, Ian and his wife spend a copious amount of time planning their next adventure. 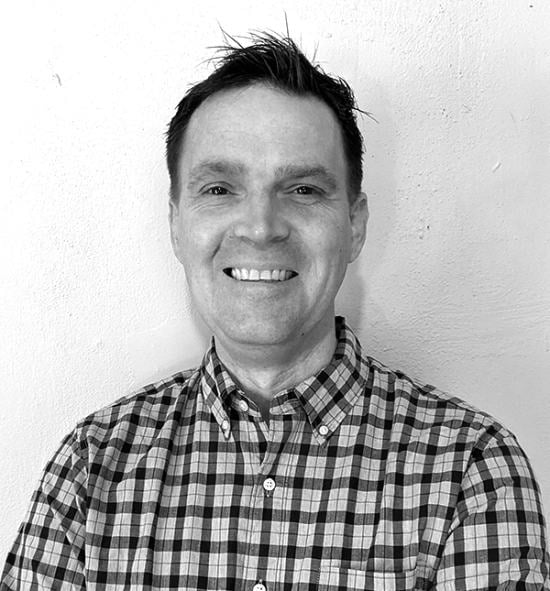 Bernd studied biology with a focus on microbiology, biotechnology, and biochemical engineering at the RWTH Aachen. After finishing his diploma at the chair of biochemical engineering, he switched to the microbiology department to do his PhD. He received the Dr. in 2015 for his research on mixed cultures growing in heating oil and continued his research for 4 more years as a postdoc in different projects. In 2019, Bernd switched from academia to industry and joined aquila biolabs as technical application specialist. With his strong background in microbiology and biotechnology, Bernd took the responsibility for existing customers, is the contact for any technical or biological questions, connects the sales team with R&D, and takes care of pilot customers. After the acquisition from SBI, he will continue in this position to ensure a high technical background. When not at work, Bernd “loves” to read storybooks with his little child, and tries as good as possible to meet friends, spend time outside, and brew beer. If not with his kid or at his PC, you will find him either with a craft beer, riding motorbike, or preparing for obstacle races. 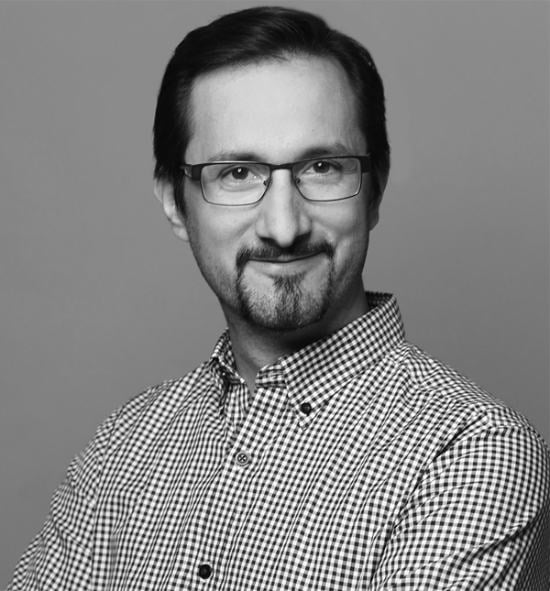