How Fed-Batch Conditions Improve The Quality Of Your Preculture 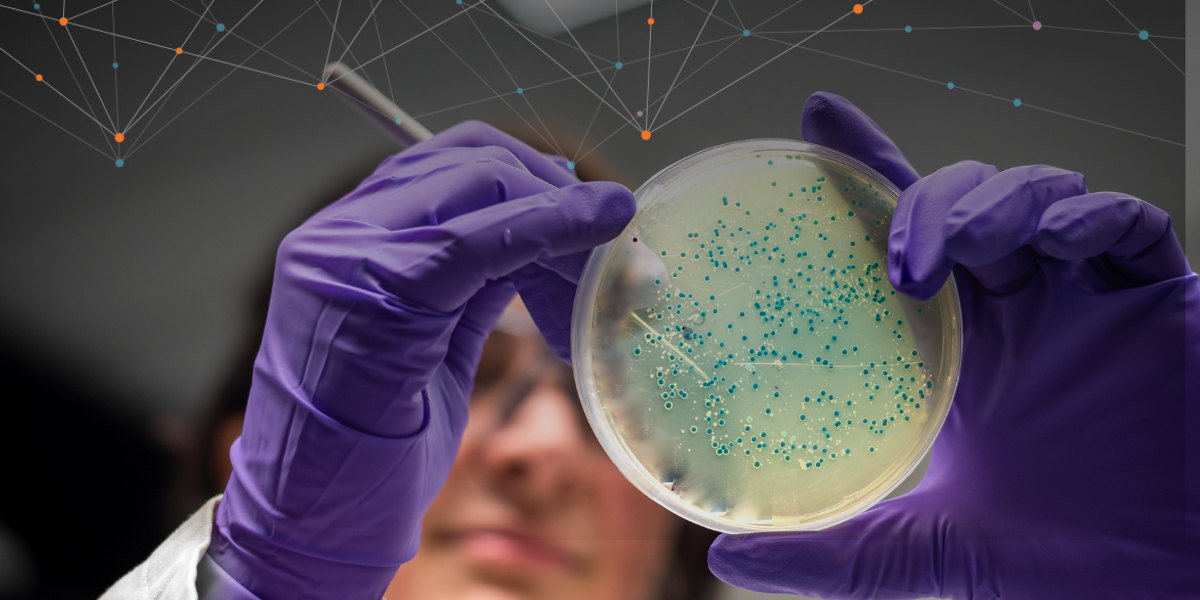 Every day, microbial fermentations are started with a defined initial cell density in countless laboratories to serve diverse purposes, may it be basic research, screenings, or the generation of relevant products via cell factories. The initiation of all these fermentations relies on prepared cell suspensions; the precultures.

To start a preculture, a small volume of medium is inoculated with cells, usually picked from an agar plate. The precultures are then cultivated for several hours under ideal growth conditions to create sufficient biomass. To inoculate the main culture, the OD600 of precultures is usually measured to calculate the volume of the cell suspension that is needed for inoculation, to reach the predefined initial OD600 in the fermentation medium.

By starting all main cultures with the same OD600, the experimenter intends to create equal initial conditions at the beginning for each culture. This is of great importance for many experimental setups. In a screening experiment, for example, certain different conditions and their influence of the strain’s metabolic behavior are tested. Different cell densities would lead to different metabolic profiles independent from the condition (or strain) tested and would impede the analysis. For production purposes, it is desirable to start with a defined cell density (and the same one in each run) as well, to reproduce the same process and be able to predict production yield and fermentation duration. 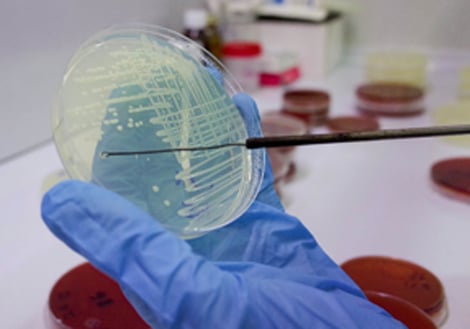 When starting precultures, the picking of cells from agar plates leads to unintended variations of viable cell material. This is not avoidable, even when using a picking robot or experimenting with different instruments (toothpicks, pipette tips, or others). Consequently, the initial cell density of viable cells in precultures is not controlled and if grown under batch conditions, different lag times and growth rates will be observed among the precultures.

Unfortunately, the metabolic states of cells at the beginning of the fermentation also influence the lag times and growth rates of cells in the main culture, passing on the inconsistencies from pre- to main cultures. Thus, the inconsistency of cell states derived from precultures, is one prominent origin of unreliable and unreproducible results, concerning not only biomass production but also product formation.

The described problem has been recognized 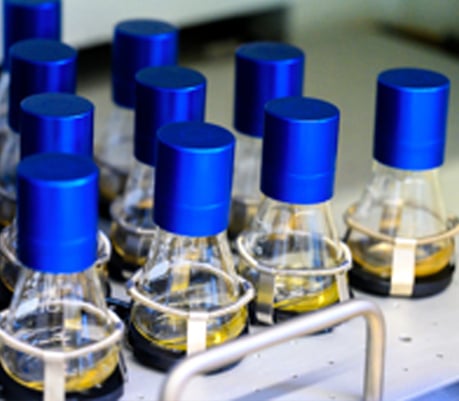 by researchers and many try to harmonize cell statuses by cultivating all precultures until they reach a stationary phase (and the substrate is used up). However, this might lead to an acidification of the medium due to undesired by-product formation of starving cells, which in turn can lead to a reduction of cell viability. In addition, the entrance of the stationary phase is normally accompanied by a transition of cell morphology and physiology. Cells that grow fast would remain in this phase longer which likely affects their cell status more than slower-growing cells. Faster-growing cells might also face oxygen limitations more easily in the exponential growth phase, as their increased metabolic activity uses more oxygen. These oxygen limitations can also induce undesired metabolic changes.

Taken together, the approach of letting all precultures reach the stationary phase bears many risks for diverging cell statuses that would result in varying lag phases and growth rates of main cultures

Fed-Batch Conditions In Precultures Improve The Reproducibility Of Main Cultures

When applying fed-batch fermentations, precultures start on a smaller substrate concentration which is then increased throughout the cultivation by feeding. This approach offers many advantages and increased control options. Compared to a bulk of substrate that is provided in batch cultures, the lower initial substrate concentration in fed-batch fermentations reduces the maximal metabolic activity of cells and prevents oxygen limitations. In some cases, the reduced amount of substrate also leads to a shorter lag phase, meaning that cells start to grow faster, as certain cell types benefit from the lower osmolarity resulting from these conditions.

Studies Show The Advantages Of Fed-Batch Conditions In Microbial Fermentations

Generally, it has been shown in several studies that fed-batch fermentations can prevent unwanted events resulting from high initial substrate amounts and that they increase the reproducibility within batches.

For preculture explicitly, a study by Keil et al., (2019) showed that the reliability and reproducibility of screening results could be increased when the precultures for these experiments were grown under fed-batch conditions (in which the substrate was gradually released into the medium) in contrast to batch conditions. Precultures exhibited an exponential growth behavior in the beginning because the initial biomass was too low to immediately consume the initially provided substrate. However, substrate limitation was reached soon, first for the cultures with higher initial biomass and subsequently for those with lower initial biomass. From this time point on, the growth rate of the cells was determined by the feed rate and fed-batch conditions were established.

Since the (limited) substrate concentration then defined the growth rate, all so-grown cultures consumed the same amount of substrate and therefore showed similar biomass concentrations. By not entering stationary phases, cells furthermore stayed in the same metabolic and physiological status. Different initial biomass concentrations due to picking variances could thereby be equaled out. Consequently, main cultures started from these fed-batch precultures showed an equalized growth behavior with very similar lag phases and growth rates - ideal conditions for screening procedures! 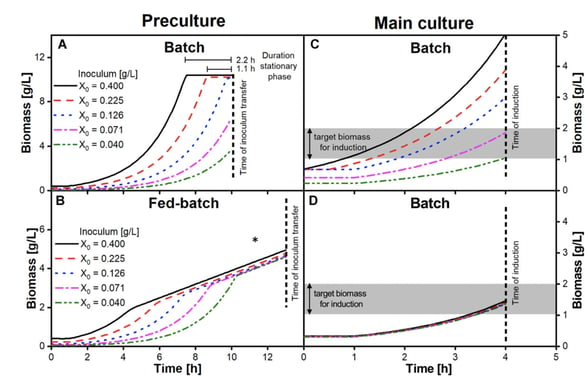 Fed-batch conditions can now be implemented in shake flasks by using SBI’s Liquid Injection System (LIS). By setting up flexible feeding rates wirelessly with the DOTS Software, the ideal growth conditions of your organism can be met. As part of the DOTS platform, LIS can be combined with the Cell Growth Quantifier (CGQ) to enable biomass-based feeding in shake flasks. This innovative application allows the experimenter to monitor biomass online and start feeding based on a biomass threshold or growth rate. Thereby, growth differences between cultures can be equaled out more easily or promotor induction can be controlled by the biomass concentration. This now provides advanced control options on a shake flask level that were before limited to bioreactor experiments.